First Baptist Church Carver Place was organized in September 1953 under the leadership of the late Reverend J. F. Turner.  After problems arose in the congregation of Mt. Carmel Baptist Church, located at 11th Avenue and 27th Street in Bessemer where the late Reverend J. R. Odom was the pastor, Reverend Turner and seven members left to organize another church.  After leaving Mt. Carmel, they needed a place to worship, so Reverend L. Wilson granted them permission to meet in his house at 25th Place North.  After several meetings, Reverend Turner told the members to pray and bring a name so they could choose one for the church.  The members did as asked and the name submitted by the late Deacon Jordan Hackworth was chosen, who said since the community in which the church was located was called “Carver Place”, that the name should be “First Baptist Church, Carver Place”.

The congregation began to multiply to the point that a larger building was needed.  Reverend Turner and the brethren started looking for a place to build.  Two lots were found on 12th Court North in Bessemer.  Bessemer Coal owned one and Menervia Parker owned the other one.  Reverend Turner paid $20 down on the lot until money could be raised to buy the lots.  The members had to leave the 25th place location and go to a place at 12th Avenue and 26th Street.  Construction began on a building at 2312 12th Court North.  The Lord blessed the men of the church to donate material and to donate much of their time to build this new church.  After much hard work and cooperation, the building was completed within a year.

Reverend Turner served as Pastor until 1966.  He resigned and built Green Leaf Baptist Church, also located in Bessemer.  After Reverend Turner resigned in 1966, the church was without a pastor for about two years.  The Reverend M.T. Densmore, an Associated Minister of the church served faithfully as Pulpit Conductor until a pastor was chosen.  In February 1968, the Lord blessed the church with another pastor in the person of Reverend W. L. Young.  There was still much work to do, and Reverend Young came with a desire to get the job done.  During his pastorate many souls were added to the already growing membership.  On May 8, 1968 the church was incorporated; the church’s Trustee Board carried out this business.  Also, Reverend Young rallied the members and had the church building renovated. The church was incorporated on May 8, 1968.

The following served as pastors or interim pastors of First Baptist Church Carver
On October 7, 2012, The Lord heard our prayers and blessed with Bishop Sherman L. Young from Conyers, Georgia. .  Bishop Young preached his first sermon as Pastor of First Baptist Carver on October 14th, 2012, and seven members were added to the church with four being candidates for baptism.

Under Bishop Young leadership, new members have been added to the church by baptism and Christian experience.  Bishop Young has accomplished much during these two years.  He instituted live daily prayer call, re-organized the Youth Department to “Operation First Fruit Youth Ministry”, organized CD Ministry to be given to all families free of charge, established Explore the Bible (weekly Bible Study) and hosted Harvest International Women’s Convergence.  Bishop Young developed Morning Glory Women’s Service where over 300 (three-hundred) women joined together on a select Saturday at 6:30 a.m.  He established Guest Service Ministry, Campus Beautification Day and 1BCC Mortgage reduction effort.

Bishop Young also organized Community First Foundation, Inc., where community children have activities such as basketball games, before and after school care, as well as a free lunch program for ages 5 to 14 during summer months.

On November 16th, 2014, the Church celebrated its 61st anniversary. 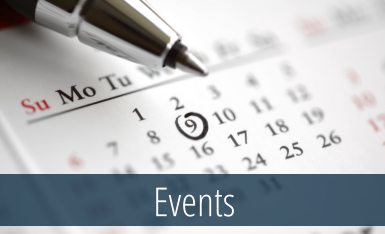 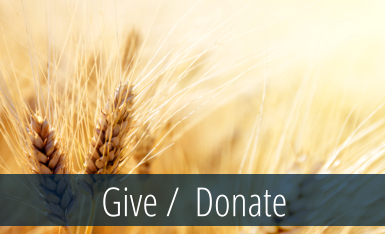 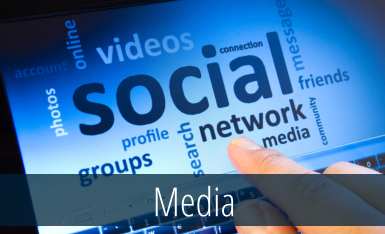